As promised this is the third article in my “ Nutrition in Ramadan “ series.

Today let’s talk about a most important yet forgotten Sunnah- Incorporating Sunnah foods in our daily diet.

Now when I list the foods below , some of you might be amazed that most of these foods are common fruits and vegetables that we have almost weekly if not daily and why do we need this reminder.

Well firstly because when we are buying, preparing and eating these common foods the main thing that is missing is the “niyyah” or intention.

As we know our Islam lays great emphasis on “niyyah”. From standing up for prayers, to keeping a fast or even thinking of helping another person, we need to make the right intention to get the action right as well as the reward. Hence when we eat those simple common foods with the intention of following a Sunnah of our beloved Prophet Muhammad SAWS, they are elevated to the status of “Sunnah Foods” and not only will our physical body experience greater health benefits but Insha Allah our soul will also experience peace and fulfillment of following the blessed ways of our Prophet Muhammad (SAWS).

Every action and word of Prophet Muhammed SAWS was with Allah’s leave and had a divine wisdom and benefit behind it. This is something we should remember regarding his eating habits as well and hence try to emulate them and follow them as we follow all his other Sunnahs. So all the foods he ate, the amount he ate as well the way he ate should be something that we try to incorporate as well.

Following are 5 Sunnah foods specifically chosen for Ramadan that we can include in our suhoor and iftaar Insha Allah and start reaping innumerable rewards this Ramadan. I also want to list the nutritional health benefits of these foods. I am constantly amazed by the wisdom our Prophet Muhammed SAWS had almost 1438 years ago regarding foods and their combination that science is just now confirming.

Remember all you need to do is make the intention of following a Sunnah when we are eating the food!

2. Watermelon- Perfect for opening your fast and included in most Iftaars did you know they are a Sunnah Food as 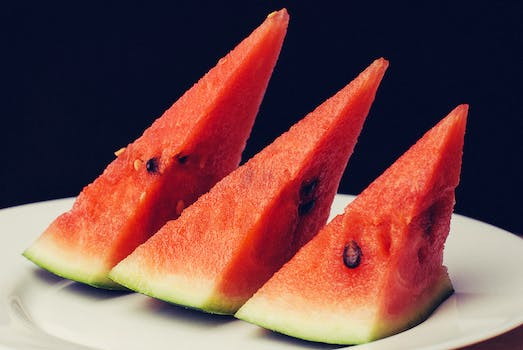 well! Prophet Muhammad SAWS used to combine them with dates commenting that the heat of the dates is overcome by the coolness of the watermelon.

3.Cucumbers: Most of the time we tend to focus on fruits in Ramadan and the poor vegetables are ignored! Let’s try 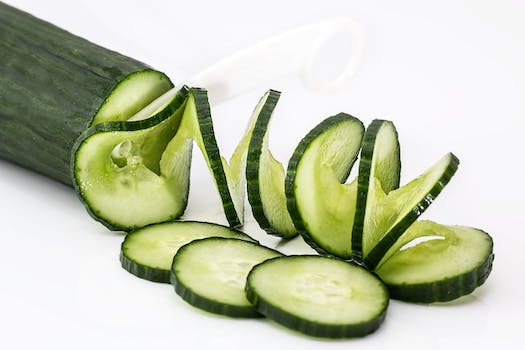 including some veggies this Ramadan as well and the most hydrating and cooling of them is a cucumber! This is an important Sunnah Food composed of around 95% water great for hydrating again.

Contains many minerals such as silica, potassium, magnesium and molybdenum, essential for tissue, cartilage and joint health!

4. Barley: Barley is a perfect food in Ramadan since it has a low glycemic index, which means that it causes a slow rise

5. Grapes and Raisins: Raisins have numerous benefits and it was said during the Prophet’s time “ they relieve 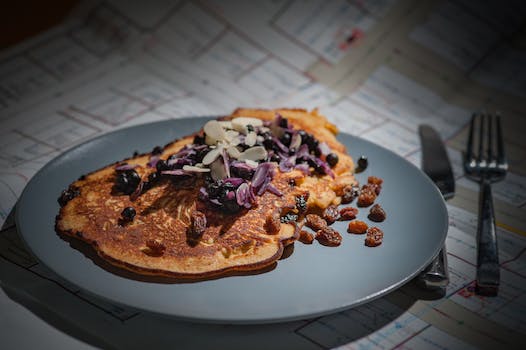 fatigue, cool away rage, strengthen the nerves and clear the skin color. One of the favorite foods of Prophet Muhammad (SAWS), he also used them to make the Nabeez.

So as you can see these Sunnah foods are also extremely beneficial to our health. I have just touched the tip of the iceberg. There are many more such wonderful Sunnah Foods that we can include in our daily meals that will give us both physical and spiritual benefits.

So Insha Allah let us make the intention of following “A SUNNAH” and dig into these delicious foods!

One thought on “Sunnah Foods and Ramadan”